Your Complete Guide to Italy 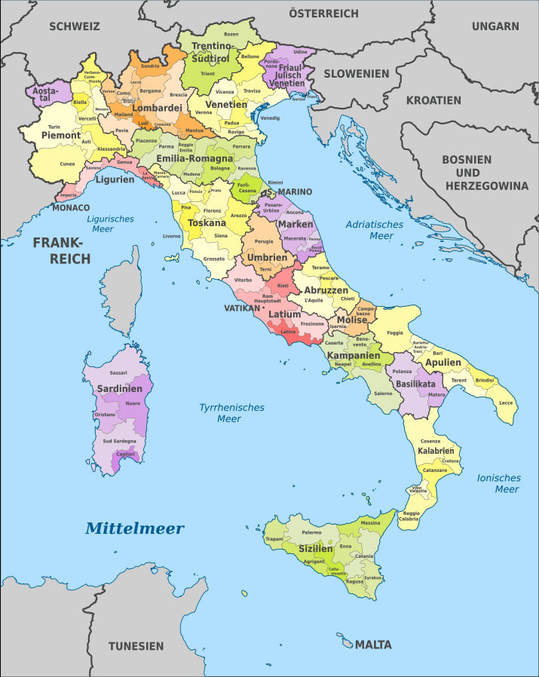 ​​Italy is one of the world's best-loved destinations, and no wonder—two-thirds of the world's historical artistic heritage is there. Tuscany alone possesses more artistic treasures than the whole of Spain, which is the second country in the world for cultural heritage.

Whether you crave culture, gastronomy, cutting-edge design, sybaritic pleasures or simply the art of il dolce far niente—the sweet doing nothing—this is a country for lovers of all that is good in life. A visit to Italy is a lesson in living well. Open-air vegetable and fruit markets, neighborhood bakeries and fresh cheeses made daily are fixtures of Italian life. Tradition reigns: Neighbors still meet in the piazza to discuss the day, laundry is still line-dried, even in the largest of cities, and the passeggiata (leisurely stroll) is still made in the evening air—preferably with a gelato in hand. From the mountains to the coasts, the emphasis is on simple pleasures and high quality.
Contact us for more information or to plan your trip to Italy!
Northern Italy Regions:  Piedmont, Liguria, Lombardy, Veneto and Friuli, Emilia-Romagna
Central Italy Regions:  Tuscany, Rome (Lazio), Umbria
Lazio  is a central Italian region bordering the Tyrrhenian Sea. Its principal city, Rome, is Italy’s capital and was at the heart of the ancient Roman Empire. Its iconic ruins include the Coliseum, an amphitheater that seated thousands. On the coast, the ancient port of Ostia still retains detailed mosaics and a theater. Inland are the forested Apennine Mountains, with nature reserves, lakes and stone-built villages.
Southern Italy Regions:  Campania, Calabria, Puglia, Sicily, Sardinia