Five Reasons to Visit Vietnam:
Once synonymous with tragedy and conflict, Vietnam is just beginning to catch on with tourists.  Beautiful scenery, rich culture, beaches, delightful cuisine, courteous people, Vietnam War sites, hill-tribe cultures and ancient temples, courts and pagodas - all illustrate Vietnam's shifting dominant cultures throughout its 4,000-year history.  Vietnam has something to offer everyone - from foodies, to history and culture enthusiasts, photographers and shoppers. Many historic sites have been fully restored, the country's economy is booming and the infrastructure for tourism is developing rapidly.  The ancient and modern coexist: Cell phones and gleaming motorbikes are ubiquitous in the towns and villages, but people still till the rice fields with the help of bullock plows. 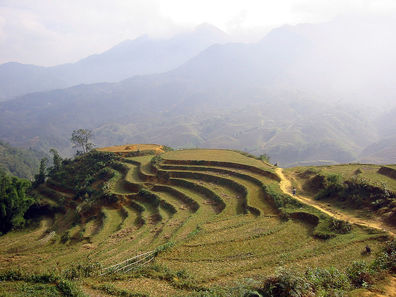 1. History
While best remembered for the Vietnam war, the history of Vietnam begins around 2,700 years ago.  According to myth, the first Vietnamese people were descended from the Dragon Lord Lạc Long Quân and the Immortal Fairy Âu Cơ. Lạc Long Quân and Âu Cơ had 100 sons before deciding to part ways. 50 of the children went with their mother to the mountains, and the other 50 went with their father to the sea. The eldest son became the first in a line of early Vietnamese kings, collectively known as the Hùng kings (Hùng Vương or the Hồng Bàng Dynasty). The Hùng kings called their country, located on the Red River delta in present-day northern Vietnam, Văn Lang. The people of Văn Lang were known as the Lạc Việt. 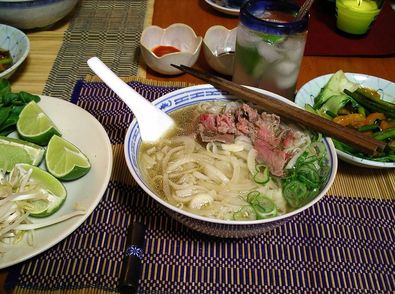 Pho, a traditional Vietnamese dish
​2. Food
Vietnamese cuisine features a combination of five fundamental tastes used to create dishes that reflect one or more of these elements. Complex flavors made by using ingredients such as fish sauce, shrimp paste, soy sauce, rice and fresh herbs combine with contrasting textures of fresh vegetables, cooked meats, noodles and rice and is noted for being the most healthy cuisine in the world.  Pho, a traditional dish consisting of either beef or chicken served in a broth and served hot with noodles, a plate of leafy greens and various aromatic herbs for a deliciously satisfying and filling dish.  Spring Roll recipe 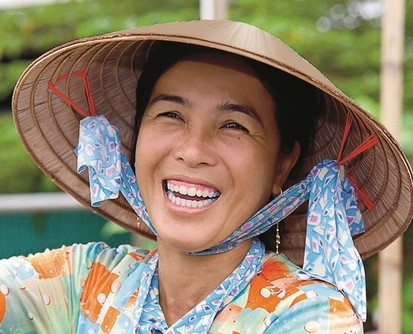 ​3. People & Their Culture
Because of the war Americans might expect a less than warm welcome nothing could be further from the truth.  The Vietnamese are noted for their easy smiles and friendliness.

One of the unique folk traditions of the Vietnamese culture are water puppet performances.  Originally done to celebrate he end of the rice harvest  they have become an artistic expression of the Vietnemese culture.
​Water puppets 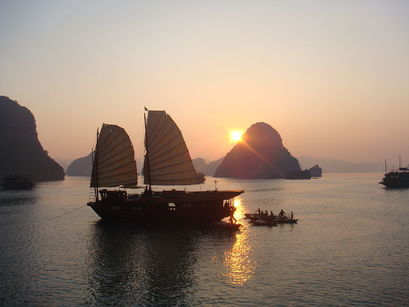 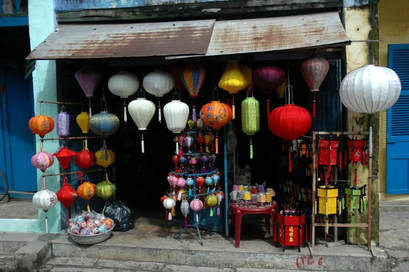 5. Shopping
A shopper's paradise for clothes, shoes, handbags and handcrafts, paintings and fabrics -  Vietnam is considered to have the best shopping in Asia.